Saakashvili came for questioning to the SBU 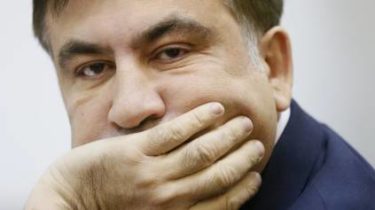 The leader of the party “movement new forces,” Mikheil Saakashvili has arrived today, January 10, for questioning to the main Department of the SBU in Kiev.

The politician came to the SBU building around 11:00, gave a short briefing, and then drove to the building of the intelligence service for questioning, Interfax reported.

According to Saakashvili, he “lost count” of the number of interrogations that have already participated. In particular, he mentioned about the interrogation on 9 January, the Prosecutor General’s office of Ukraine.

“I go to all interviews, I sign stuff, I participate in various investigative actions, I regularly show up at the courts. But we’re all dicking around, doing stuff instead of having to deal with the case. And they have all bred and still get pleasure from it”, – Saakashvili said.

He also commented on the case of murder of lawyer Irina Mostovskoy, and expressed doubts about his reality.

“Yesterday they (militiamen – Ed.) announced that solved this crime. I have a strong suspicion concerning the reality of this case. I think they tried to hurry us something bungled, as usual, ” Saakashvili said. 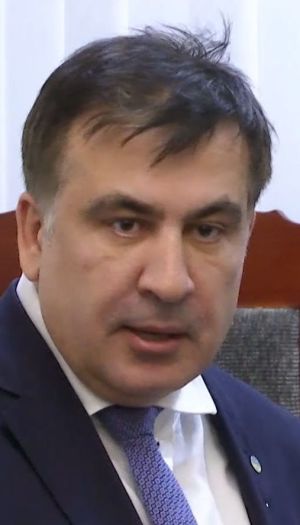