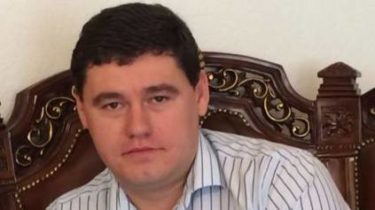 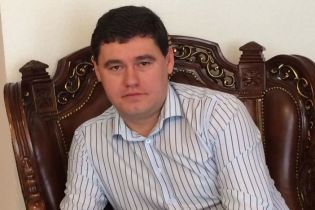 The Deputy of the Odessa regional Council Oleg Babenko, whom NABU was suspected of trying to bribe the detective in half a million dollars, called the common information a provocation and a lie.

The statements issued Babenko called a “bubble” that has no real Foundation.

The GPU was said about the escape of the Odessa Deputy, who offered $ 500 thousand detective NABS

“I categorically deny all charges in my address and demand from NABOO, if they have honor and conscience, or make public any evidence against me, audio, video – anything, or to apologize,” he wrote on his page in Facebook.

Also in Odessa the Deputy added that the information about the communication of the suspect allegedly also not true.

“Suspicion” I have no one handed. Soon I will return to Kiev and he will come to NABOO and I want to obtain from them an intelligible explanation of a relatively common lie,” – said Babenko, adding that he was ready to defend the correctness in court.

We will remind, on January 12, the National anti-corruption Bureau reported that the Deputy of the Odessa regional Council exposed to the offer of a bribe to a detective NABOO. According to the Bureau, the man could be involved in the offer of $ 500 thousand to the employee of the NABOO in exchange for the removal of arrest from accounts of the private companies involved, according to investigators in the corruption scheme to take possession of the funds of the local budget of Odessa. Surname Babenko is not known, however, about the fact that maybe that he wrote the Odessa mass media.