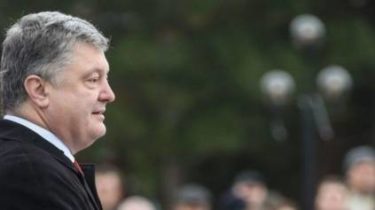 The Verkhovna Rada did not have time on Tuesday, January 16, to consider all amendments to the bill on the reintegration of Donbass. During the morning session, the deputies considered amendments 344 of 673 filed. During the evening session 136. None of them was supported.

The bill on the reintegration of Donbass will be taken on Thursday, January 18. About this TSN.news Agency said a senior source in the faction of the BPP.

“We do not have time, as amended. Will be voting on Thursday,” the source said.

Another source in the faction of BPP added that on Tuesday in Parliament was preparing to come to the President.

“It’s the vote of the law on the Donbass, Russia is the aggressor, all things… He had to be a winner,” – said the Deputy.

October 6, the Verkhovna Rada of Ukraine voted for the bills that define the future of the occupied part of Donbass. So, in the first reading the Parliament adopted the presidential bill on the peculiarities of the state policy on ensuring state sovereignty of Ukraine on the temporarily occupied territories in the Donetsk and Lugansk regions (No. 7163). Also Pleased to extend the special status IDLO under the bill 7164 “On creation of necessary conditions for the peaceful settlement of the situation in certain districts of Donetsk and Lugansk regions”.