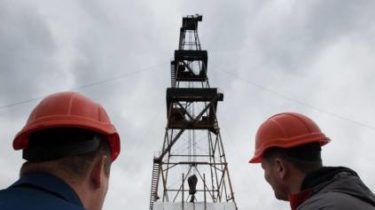 The Prosecutor General’s office of Ukraine pasinli the situation with searches of PJSC “Ukrgasdobycha”.

About this Facebook reported the press Secretary of the Prosecutor General Andrei Lysenko.

Ukraine refuses from Russian gas and is integrated with the energy system of Europe. New energy strategy

It is noted that this concerned the fact of purchase of PJSC “Ukrgasdobycha” in October 2016, spare parts for pumps in LLC “Ukraine-2000” totaling more than 51 million UAH, that exceeds the market value of 3-20 times.

On the situation with searches of representatives of the General Prosecutor’s office and the security Service of Ukraine of PJSC “Ukrgasdobycha”. 5 …

During a pretrial investigation it is established that officials of PJSC “Ukrgasdobycha” in order to seize the funds have entered into an agreement with representatives of the companies-suppliers of spare parts, organized and introduced the mechanism of procurement of inventory at inflated prices.

We will remind, last year in the “Ukrgazvydobuvannia” of the SBU and Prosecutor General’s office conducted at least three raids in February, July and August.