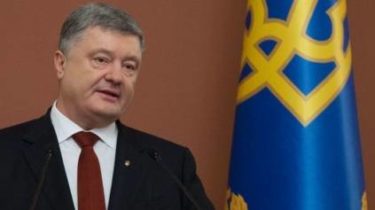 President Poroshenko said about the tense situation in the Donbas and “very high” threats to Ukraine’s sovereignty, on which the APU is prepared to respond adequately, UNIAN reports.

“The situation in the Donbass remains tense. Only in the last 24 hours we lost three of our soldiers,” – said the head of state.

According to him, in the area ATO constantly armed provocations, sabotage and attacks from banned weapons.

“All this is happening despite the reached agreements on ceasefire,” – said the President.

And he added that the risks and threats to the country’s sovereignty and territorial integrity are still very high. Along with the threat to the security and stability for all countries of Europe and the world.

“That is why we, together with our partners are not only looking for new international mechanisms for the resolution of existing challenges, but absolutely and directly prepared to respond adequately to them, because the best way to stop the aggressor – a commitment to a decent defense and resistance to any attack,” the President said. 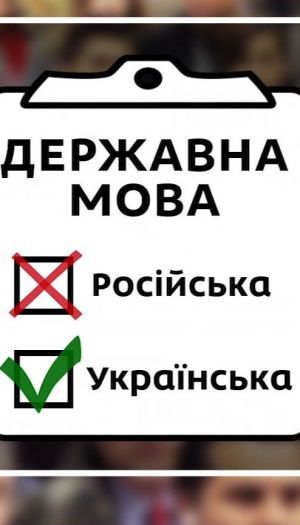