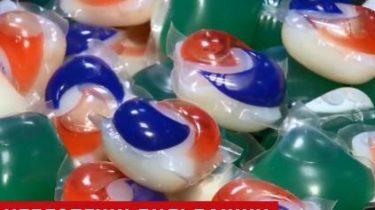 In the United States and Canada gained popularity dangerous challenge, in which Teens for the sake of the bright spots in social networks eat in front of the cameras household. He began with cases where young children are confused washing the gel of candy, according to a story TSN.19:30.

Bright capsules with the concentrated washing liquid does attract kids who can’t discern the danger. However, more adults have begun to not repeat out of curiosity and for the sake of popularity and approval by peers. Experts explain that the escape from routine, challenge yourself and showcase your own custom abilities to a large virtual audience – this explanation, very real for Teens. The trouble became so widespread that YouTube is forbidden to post the video of oelegem, leading American media have released stories-a warning to children and parents.

Because of the so-called challenges of the world’s media are forced to appeal to American and canadian teenagers do not use the gel for washing. It is a new game for bright movie on the social network young people eat capsules and reduces your reaction time. 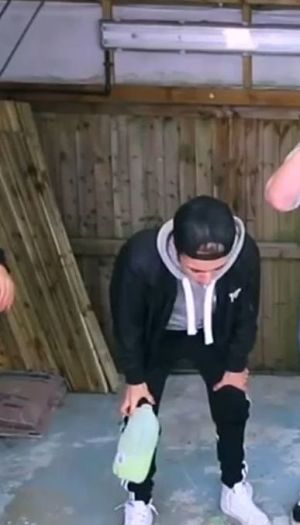 The campaign even attracted the well-known U.S. athletes who are advised not to do stuff and not have the fact that food is not intended. However, psychologists say that talking about solving the problem before, because the risk is too great – children with attention deficit and from disadvantaged families. The most dangerous age from 10 to 16 years, at this time, the fear of death often dulled the growing desire to assert themselves and to raise their status and self-esteem.

A teenage girl was in intensive care after undergoing viral “challenge”

In America now recorded 10 deaths from the use of capsules with a washing gel. However, none of the victims among Teens is: in 2 cases we are talking about kids, and other 8 – senile dementia. Chemists explain that the die from poisoning young body less risk, but the poisoning can be very painful, because all the diseases associated with irritation of the stomach, intestines and other digestive organs are treated hard and long.