Unique “Gaydamak” and the universal “Speaker”: how the dead in the Donbass fighters won the respect of sister 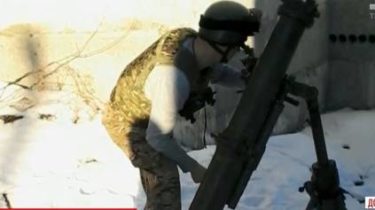 In the southern sector of the front, the ATO advocates of Ukraine suffered new losses. From the enemy’s bullets killed a father of five children Alexander Chepenko, says the story TSN.19:30.

Two more fighters exploded near Avdeevka. One of the victims of this tragedy was the military Michael Dimitrov with the call sign “Gaydamak”. The protector of the village of Sands fought in 2014 – first as a member of a military unit, and later as a volunteer of the “Right sector”. The commander of the “Santa” is very well characterized by a subordinate: “Beautiful people: silent, smart, didn’t say much a specialist in his field”.

Videotransit army lost soldiers in the shelling at the front

In the Azov direction from the bullet killed Alexander Chopenko. He is a native of the village Saivka is Dnipropetrovsk. He had five children – four daughters and one son, who served in the same unit. Two more fighters exploded near Avdeevka. 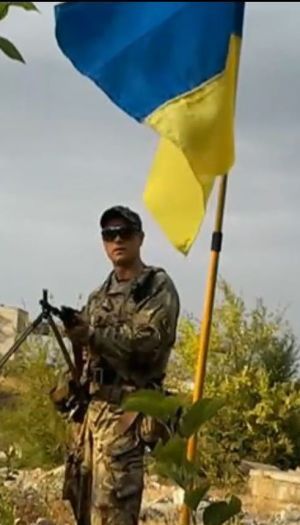 Like a real Gaydamak, the fighter had a knife blessed in the Kholodny Yar. Dimitrov has specialized in mortar, which he learned already at the front, but mastered to perfection. “When I was corrected: 30 meters to the side. He already shook: are you giving me another goal that I missed? This professional was a mortar of the highest class,” admitted Santa.

Together with “Haidamaki” killed his friend – the fighter Andrey vitvitsky Callsign “Speaker”. He, too, is not new to the industrial area near Avdeevka – could by ear to determine what shoots. On the military tell that Andrew really loved mom and wife, and faces a 30-year-old warrior rarely went smile. The “speaker” received the medal for the defense of the Town, and he started fighting since the independence – rapid response team “Turtle”. It is called one of the founders of the “Right sector”, a fan of his work. “He’s one of those people who are willing to perform any task to benefit,” he told about sister “Santa”.

“Gaydamaki” say goodbye to the bold this Friday. “Speaker” will be buried in his native Ivano-Frankivsk.