Lavrov criticized the law on de-occupation of Donbass 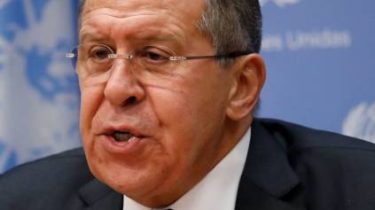 The Minister of foreign Affairs of Russia Sergey Lavrov believes that the Verkhovna Rada adopted the law on the reintegration of Donbass contradict the Minsk agreements.

Russia has violated the Budapest Memorandum on Ukraine – Lavrov

He said this at a press conference in new York, reports “Interfax-Ukraine”.

The “law on reintegration, if approached from a legal standpoint, negates the Minsk agreement, which was approved unanimously by the security Council in a resolution adopted a few days after the meeting of four leaders of the “Norman format” in Minsk,” Lavrov said. 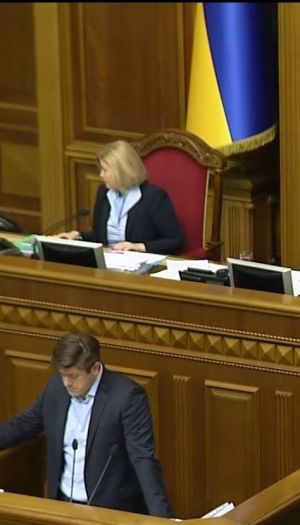 Recall that, according to the law, adopted on 18 January, Russia recognized the occupier. It is recognized that the activities of all armed forces of the Russian Federation and the occupation administration contradicts the norms of international humanitarian law and is illegal. Those who are in occupied territory and engage in armed aggression of the Russian Federation shall bear criminal responsibility for the actions violating the legislation of Ukraine and norms of international humanitarian law. Also, the ATO can be completed in connection with the introduction of martial law or state of emergency or the beginning of the implementation of measures to ensure national security and defense, the resistance and the containment of aggression of the Russian Federation.

President Petro Poroshenko called the law about de-occupation of Ukrainian lands by the signal to the Crimea and Donetskthat they are “an integral part of Ukraine”.