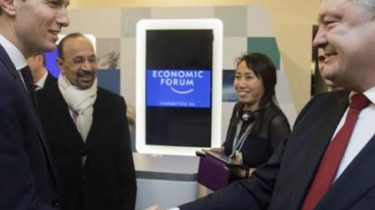 The President of Ukraine Petro Poroshenko during the world economic forum, met with a senior Advisor and son-in-law of U.S. President Donald trump Jared Kushner.

This was announced by the speaker of the Ukrainian President Svyatoslav Tsigalko.

According to him, Poroshenko had a warm conversation with a senior adviser to trump. The President has invited Kouchner to visit Ukraine.

The world economic forum. First day on #davos18 Constructive meeting with the Prime Minister of Israel Benjamin No…

We will remind, in Davos, Switzerland opened the world economic forum. President of Ukraine Petro Poroshenko has met with Prime Minister of Israel Benjamin Netanyahu, the managing Director of the International monetary Fund Christine Lagarde and others. In addition, Poroshenko needs to meet with the head of the White house Donald trump.

Videoporoshenko may hold a meeting with trump in Davos

The head of state Petro Poroshenko to speak with world leaders, heads of international financial organizations and foreign investors. Participation in this forum is also attended by German Chancellor Angela Merkel, President of France Emmanuel Macron, Prime Minister of great Britain Theresa may and U.S. President Donald trump. A personal meeting with him the Ukrainian President had announced earlier in the Ukrainian foreign Ministry, though officially it is not confirmed. 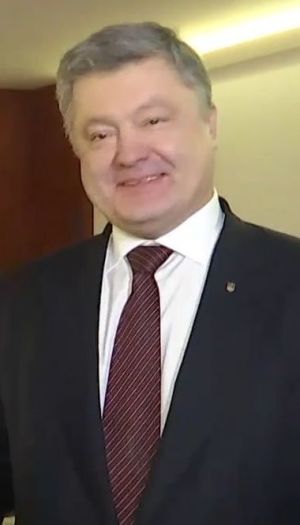