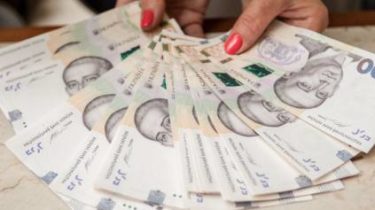 For 2017 in the state budget received UAH 15.1 billion military duty. It on 3,6 billion UAH more than last year.

This was announced by the Director of the Department of taxes and fees from individuals of the State fiscal service Paul Dronyak.

The largest amount of military tax to the budget received in December – more than 1.7 billion UAH. More than 1.3 billion UAH of the fee was paid in June, July, October and November.

Note that the military tax is withheld from the wages and incomes of Ukrainians and 1.5%.