In Kiev, found the illegal construction in the area of the historical monument of the IX-XIII centuries 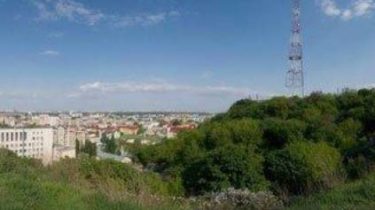 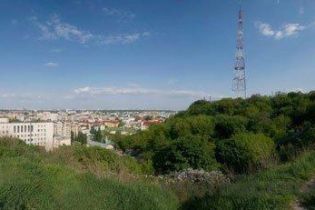 In Kiev on the mountain Yurkovitsa has detected illegal unauthorized construction in the area of the historical monument “The settlement and the burial ground of the IX-XIII centuries. on Bald mountain.”

It is reported by the speaker of the Prosecutor General of Ukraine Andriy Lysenko.

“The pretrial investigation established that 56-the summer inhabitant of Kiev with the aim of unauthorized occupation and illegal privatization of this land, used false solution of one of district courts of Kiev. Subsequently, with the involvement of surrogates has registered the right of ownership of the house, supposedly located in this area. Reliably knowing that the earth is no dwelling house, the malefactor made on the disputed land unauthorized construction”, – stated in the message.

Lysenko added that the construction was carried out on the street Schmidt, and the monument, in the area where it happened, listed in the State register of immovable monuments.

“The results of the pre-trial investigation of the man’s actions are qualified under part 4 of article 197-1 (unauthorized building structures on illegally occupied land in protected areas), part 5 article 27, part 3 St. 358 criminal code of Ukraine (complicity in the forgery of official document, committed on preliminary arrangement by group of persons) and part 4 of article 358 of the criminal code (using fake document)”, – noted in GPU.

Police have suspended the process of privatization of land and also put a lien on it.

The appeal to Prosecutor’s office about the construction was sent to the members of the Association of public organizations of the NGO “Kiev Veche”.