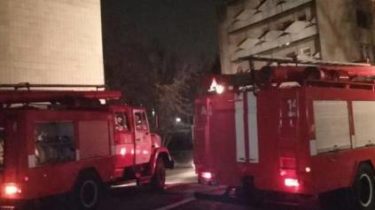 In the capital’s psychiatric hospital. Pavlova in the children’s ward lit up one of the offices on the fourth floor.

This was reported on the visit of head Department gschs of Ukraine in Kiev in Facebook.

The fire became known in 17:25. 18:12 the fire on the area of 15 square meters was localized, and at 18:19 eliminated. During a fire from the building to a safe distance removed 17 children. There were no injuries.

In Japan, during a fire killed 11 residents of the home for the elderly

Just on the scene worked 23 employees of gschs and five units of special equipment.

1 February it became known about the death of one baby in the river. The mother left the girl at home for 20 minutes to take the kids to daycare. The woman forgot to unplug the heater.

In Kharkov rescuers had to evacuate 70 people from the fire. A fire broke out in the room of a sewing shop. A two-storey building was chock-full of fabric in rolls and ready outerwear. The material is heavily smoked, so the workers needed the help of firefighters to exit the building. 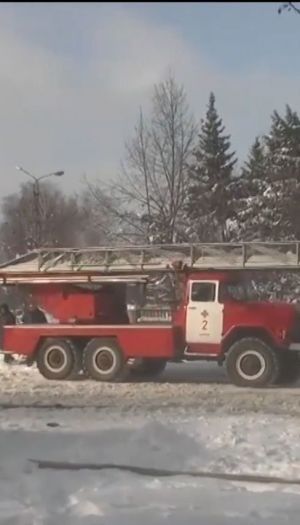