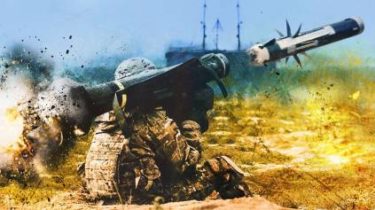 The Minister of defence of Ukraine Stepan Poltorak said that the decision to transfer the Javelin will be made “very timely”, but the time frame is not important.

He told about it on air of transfer of “Chas-Time” on “Voice of America” – writes the Ukrainian truth.

“We talked about this today. We have discussed the transmission mechanism of anti-tank weapons. We talked (about) other issues related to personnel training and handover. I think that the decision to transfer Javelinas to Ukraine will be made very timely and very correct”, – said the Poltorak the question of the timing of the supply of arms.

Like, not so important, when Ukraine will receive these anti-tank systems like the fact that they will be provided.

In an interview with “Radio liberty” said Kurt Volker. According to him, Americans and Ukrainians are working together to transport systems and to attract them to work in the Ukrainian army. 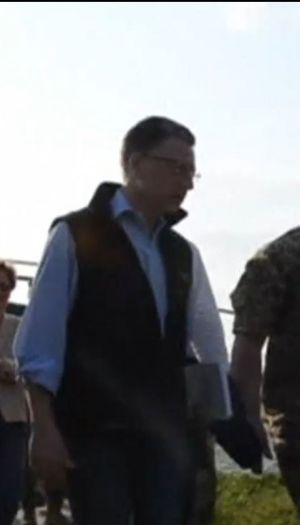 “I think that the decision to transfer, timing of transfer, he will not play a critical role, we are working to maximize the transmission mechanism was implemented from the United States to Ukraine”, – said the Poltorak.

Volcker: the U.S. began preparations for the transfer of Ukraine “Javelin”

However, he noted that the important point is the preservation of military technology.

“At the same time to preserve the sanctity of those anti-tank weapons, to ensure the preservation of technology, and effective training and use of the calculations that will run on those funds,” resuelva the Minister of defence.

Recall that the US defense budget provides for Ukraine assistance in the amount of $ 350 million. In the list of possible supplies, among other things, got anti-tank missiles Javelin, write the American media. They can provide assuming that they will be used away from the contact line in order not to fall into the hands of militants.