Bakulin, who is facing the removal of immunity because of the “men” were in hospital – media 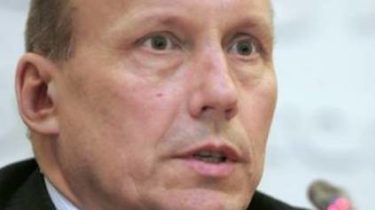 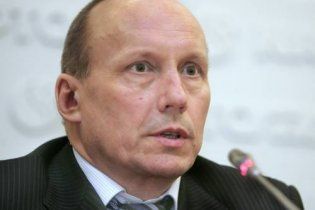 MP Eugene Bakulin is in the hospital after surgery.

About this channel “112 Ukraine” said the assistant Deputy asked to comment on the statement of the public Prosecutor Lutsenko about its intentions to make to lie the idea on the involvement Bakulin to criminal liability.

About the reasons of surgical intervention and health Bakulina not reported.

He added that the performance will make next week, and it will be considered in due order.

Bakulina law enforcement authorities suspect of involvement in the criminal scheme of theft of money “Naftogaz” and “Chernomorka” that is called “towers quickly”.