In Kiev, people came out to protest against the construction of a McDonald’s 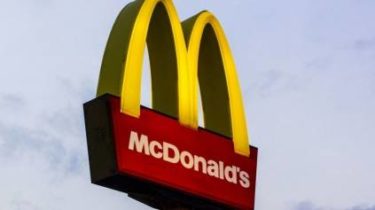 Residents of one Metropolitan area on the morning of Monday, February 5, came out to protest against the construction the new restaurant of McDonald’s, report “Ukrainian news” with reference to the press-service of the municipal enterprise “Kyivpastrans”.

“OS 9 a.m. blocked traffic bus route No. 87 on the street Serafimovicha, 19 in the direction of ul due to the road closures, the protesters”, – stated in the message.

It is noted that the way people want to attract the attention of the authorities to build a new McDonald’s restaurant in violation of laws and building regulations in the recreational area on the street..

Now the scene is the police. And local buses ply the route str. – Bereznyakovskaya str without the arrival on the street Serafimovicha.

We will remind, recently mayor of the capital Vitali Klitschko once again announced the emergence of a world famous chain Starbucks in Kiev.

In the Lviv region in three checkpoints blocked the road protesters who for the third time came out to protest because of changes in the Tax code. The frontier people don’t want to stay in Poland for 24 hours if bought the item more than 50 euros. Otherwise you must pay a fee for your purchases. 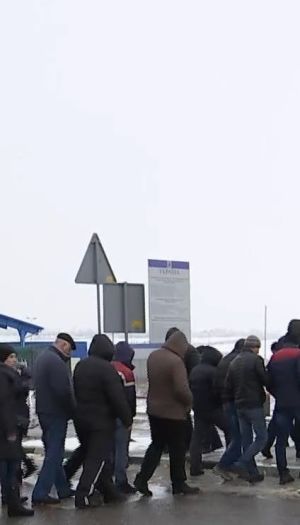