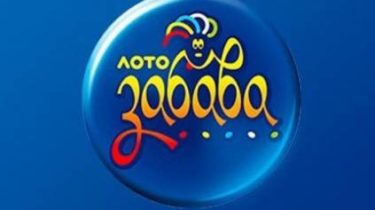 This jackpot became the first in 2018. Last jackpot”Loto-Zabava” was won by 20 November 2016. Then the coveted 3 million went to lucky man from Chelyabinsk region Konstantin Alexeyev, who arrived in Kiev and became one of the honorary member of the “Club of millionaires “M. S. L.” (https://msl.ua/ru/default/article/id/18153).

The winner is invited to the elite “millionaires Club “M. S. L.”. This will allow him to take advantage of all the benefits of membership in this club. In addition, the national lottery operator “M. S. L.” is a favorite of Fortune to take part in the exclusive gift VIP program “Two days in the life of a millionaire” in the capital. The program is designed for two people. The climax of the program – meeting live “Loto-Zabava” with their favorite hosts,Larisa Rusnak and Anatoliy Gnatyuk, who solemnly handed over the guest of honour cheque for 3 million.

For the entire history of the lottery “Lotto Fun”, the player who won 3 million in draw No. 965, has already become a 282-m in a series of happy millionaires and the third this year. Recall that to win the jackpot “Lotto Fun”, nadosadocnuu in the playing field are three horizontal winning numbers without preferential horseshoe or five of any of the contours in the ticket. Observe draws of a lottery in a live TV channel “1+1” on every Sunday at 09:00.