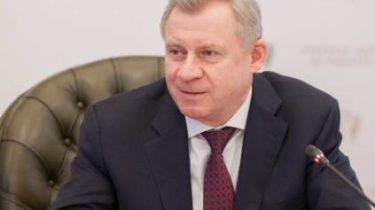 The new Chairman of the Board of the National Bank of Ukraine, the Parliament plans to approve in February. To this position by President Petro Poroshenko offers Yakov Smoliy, the current acting head of the NBU.

Chairman of the Verkhovna Rada Andrei Parubiy said that the head of state has made a submission, but “the solution Committee”. This writes UNIAN. According Parubiya, it is important to have a meeting of parliamentary factions with a candidate for Governor.

Parubiy suggests that the decision of the relevant Committee “could take place yet this week. But if you put the question on the agenda will depend on when the Committee and when will the interview with all factions of the Parliament.”