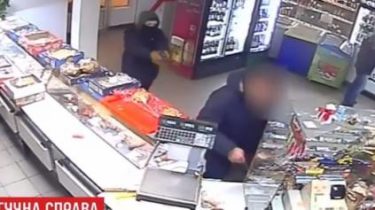 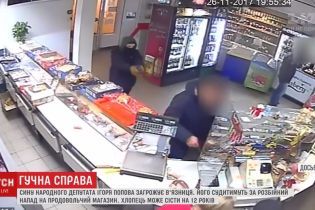 Minor the son of people’s Deputy Igor Popov who faces up to 12 years in prison for a robbery at a grocery store, can be involved in six similar episodes.

Recall that in late November, a 14-year-old son of the Deputy from “Radical party of Oleh Liashko” Igor Popov Bogdan and his buddy attacked a shop in the Obolon district of Kiev and was taken from the cash register 2500 UAH.

Then the police opened criminal proceedings under article “robbery”. And as early as 27 November, the young offender and his companion reported about suspicion.

However, as TsNII the source said, is not the only robbery to which could be involved in the son of the MP. According to the source, at least two of the six episodes in the Kiev region there is evidence of his involvement.

The guy’s facing 12 years in prison. He and another juvenile to be tried for a robbery at a grocery store. In late November, young men, threatening sellers and visitors with a pistol, took away from cash Desk of 2500 hryvnias. One at the crime scene caught caring men, the second – in a few minutes was detained by police. 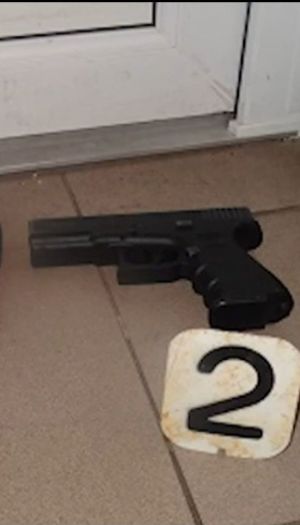 But, according to the source, the Prosecutor’s office does not coordinate these suspicions, despite the fact that the indication of his involvement are fingerprints on a pack of cigarettes, the testimony of the witness and the traces of a police dog, which leads to the suspect’s apartment.

The source also notes that thus in court the son of the MP Popova is only one episode in which he pleads guilty and has a chance for probation.

Remind, at the scene of one of the Teens caught caring men. The second in a few minutes was detained by police. MP Ihor Popov then asked for forgiveness from the victims and society for the act of his son. The indictment is already pending in court.

Videological Igor Popov has apologized for his son in social networks