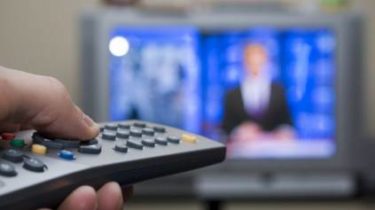 happy New Year Ukrainian providers has increased the monthly fee for their services. Market participants say the money will go to the development of Ukrainian television. This is stated in the story TSN.19.30.

From January 1, entered into force new rules, so now the relay of TV signals have to pay it to producers. So, for example, from the 1st January, one of the largest providers of “Triolan” raised the price from 15 to 50 UAH per month. The money will be spent on the development and production of new TV product. Accordingly, the network provider will appear and a new Ukrainian TV channels.

Due to the increase in the price of subscribers already looking humorous “Quarter TV” serial channel “Bolt” and also the TV channels showing quality films “cinema star” and “Old family”.

“For the development of content is always necessary tools. Ukrainian content is still under rapid development. We ensure that the prices were not exorbitant for the viewer. And compensate it with good content. For the production of quality product the necessary investments. In this regard, providers have begun to pay for basic Ukrainian TV channels. And it caused them to increase the subscription fee. All the funds that go from providers, they go to producing its own content,” – said the Director of the Department of distribution and network development broadcasting group of companies “1+1 Media” Andrew Malczewski.

Recall, 13 Oct 2017 in Ukraine came into force the law on language quotas on TV. All the national channels have 75% of the materials from 7:00 to 18:00 and 18:00 to 22:00 to provide on the Ukrainian language. Quotas on local channels is 60%. If broadcasting covers several areas, the channel is equivalent to the national. The total volume for the TV companies, which broadcast is carried out on the indigenous languages of Ukraine, at the state and native language should be 75% of the ether, not less than 30% Ukrainian. It is mainly about the information, analytical and entertainment programs.

From the first of January came into force new rules, and now the repeaters TV signals have to pay it to producers. For example, since 1 January, one of the largest providers of Ukraine “Triolan”, raised the price from 15 to 50 UAH per month. The money will be spent on the development and production of new TV product. 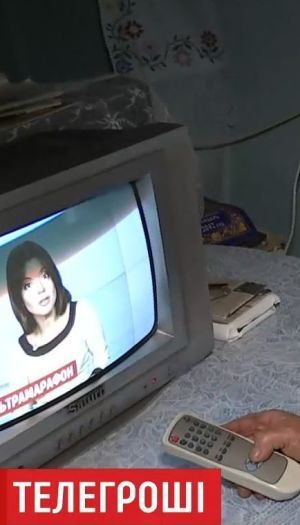