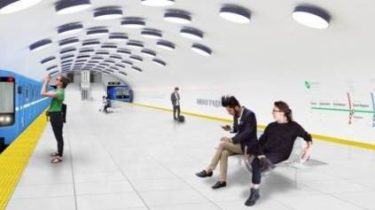 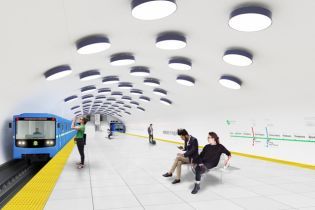 The first two subway station line for tenants “the Truth” and “Mostyska” it is planned to build and put into operation within three years.

This was announced by city mayor Vitaly Klitschko in Facebook.

“The Metropolitan government plans within three years to build and Commission two new metro stations – “prospect of the Truth” and “Mostyska”, – stated in the message.

In Kiev, near the metro station “Forest” defeated Mafy

He added that the construction Podolsko resurrection of the bridge, which is of great importance to conduct a metro line to troieschyna. The new projects include the construction of a bridge between Vladimir hill and the Arch of friendship of peoples.

Told the head of the city and other plans.

“In particular, in the spring, to begin reconstruction Shulyavska overpass, which should be modern and convenient transportation. We will continue to upgrade and rolling stock of public transport will continue to implement important infrastructure projects”, – stated in the message Klitschko.

Ukraine in the Moscow subway. Discussing photo of the updated mural at the metro station in Moscow

We are talking about the repair and refurbishment of hospitals, construction of new schools, some nursery schools and the like. These plans should become a reality due to the increase in the city budget for 2018.

We will remind, in January of KP “Kiev underground” announced a tender for the construction of subway lines from the metro station “Syrets” for residential Tenants.