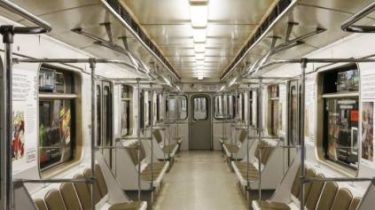 About it the press service of the metro wrote on Twitter.

“Dear Elon! You have Tesla on nablusi height. This is incredible! We offer to place one on our station Arsenalna which is the deepest metro station in the world”, — stated in the message.

Dear Elon! You’ve got Tesla the highest in the world. It’s unbelievable! We propose to put the deepest one on our station “Arsenalna”, which is the deepest metro station in the world of 105.5 m. @elonmusk

The Kiev metro station “Arsenal” has a depth of 105.5 meters.

We will remind that on February 6 the private space company SpaceX launched the super-heavy carrier rocket Falcon Heavy from the launch platform in the state of Florida to the orbit of Mars. With the help of her space was launched old Tesla Elon musk. 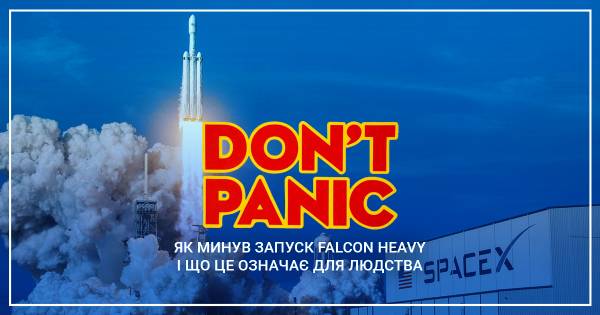