The Government has said that state roads will repair this year 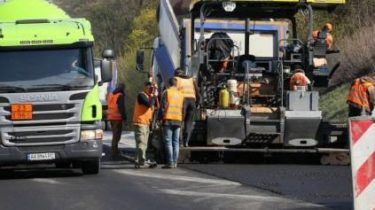 The Cabinet approved the list of public roads of the state value, subject to construction, reconstruction and repair 2018.

In addition, the Government approved a List of objects of capital and current average repair of public roads of state significance N-03 Zhytomyr — Chernivtsi and the volumes of budget funds to Finance 2018.

Video”Ukravtodor” called roads which will repair this year

The draft state budget for 2018 was provided at 44 billion hryvnia. Special attention is paid to roads in the East of the country – Kharkov-Akhtyrka, Kharkov, Slavyansk-Kramatorsk and Chuguev-Cretaceous. In Lviv calculated how much money you leave them to the tourists. In 2017, more than two and a half million tourists spent in Lviv 615 million euros. The average stay of one tourist in the city costs about 75 euros per day. 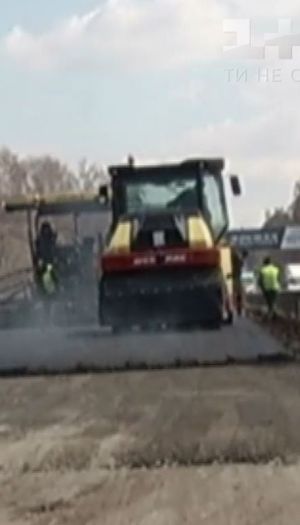 The government also approved the list of objects of overhaul and average repair of highways of General use of state importance R-46 Kharkiv — Okhtyrka.

The government has made changes in the Order of use of funds envisaged in the state budget to improve the condition of public roads along the route Lviv — Ternopil — Uman, White Church — Odessa — Nikolaev. In particular, updated guidelines on the use of funds.

Also, changes in the Order of use of funds envisaged in the state budget for the improvement of the public roads of the state value of M-03 Kyiv — Kharkiv — Dovzhansky. In particular, it clarifies the direction of use of funds.