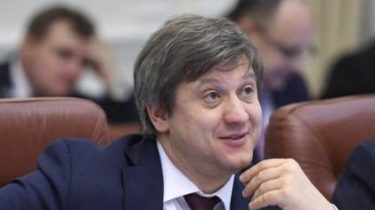 For 2017, the Minister of Finance of Ukraine Alexander danyluk has received 812 579 thousand UAH salaries. This averages out to 48.3 thousand UAH per month – which is 15 times the minimum wage, which last year amounted to 3.2 thousand UAH.

Prizes of up to 19 million. What are the allowances to the salaries given to officials and heads of state companies

Videots.Week found of officials, who receive the largest award in Ukraine

Producers and reporters sent out dozens of queries about the official awards of the ministries and departments, and among the replies and platitudes began bit by bit to gather impressive information. Some officials award themselves bonuses – from 70 to 170% of base salary. And in the AP officially said that the system of remuneration of deputies provides for a monthly premium as a component of their wages without defining or limiting individual size of the award. 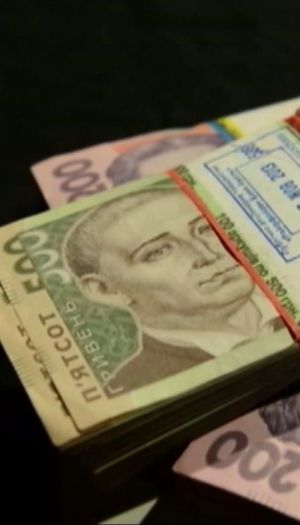