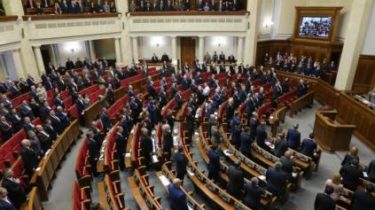 Thursday, February 15, the government of Ukraine submitted to the Verkhovna Rada a bill on amendments to the law on education.

On the website of the Ukrainian Parliament, the draft law registered under number 8046 – “the Draft Law on amendments to the paragraph of section XII “Final and transitional provisions “law of Ukraine “About education” regarding clarification of certain provisions”.

Now the text of the document on the website of the Verkhovna Rada no. The initiator of the bill stated Prime Minister of Ukraine Volodymyr Groisman.

Klimkin refusal of the Hungarians from consultations on the language of the article: “to Confuse Hungarian with Russian” 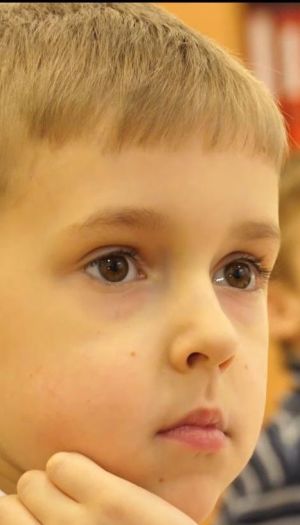