After work its mission in Kiev, the IMF announced its demands to Ukraine for granting loan 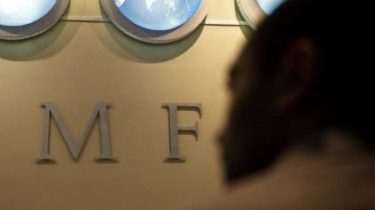 To get another tranche from the International monetary Fund, Ukraine needs to create an anti-corruption court, as well as to fulfill other requirements.

It is reported by the IMF on the results of the work in Kiev of the group of experts, reports “Interfax-Ukraine”.

“It is now important that the government of Ukraine to ensure urgent consideration, but according to parliamentary procedures, the bill on anti-corruption court, and that during consideration in Parliament took into account the amendments required to bring the final text of the law into full compliance under the program (EFF) of the obligations and the recommendations of the Venice Commission of the Council of Europe,” the IMF said.

Also the Ukrainian authorities should ensure progress in the implementation of other pending activities, in particular in the energy and fiscal sectors, which are necessary for achieving the program objectives of cooperation. Negotiations on these issues will continue in the near future.

We will remind, the IMF mission worked in Kyiv during 12-16 Feb. The Fund’s experts discussed with the Ukrainian authorities the technical issues of reforms under the EFF program, in particular, the law on anti-corruption court.

A four-year program EFF extended Fund in the amount of 17.5 billion dollars, the IMF agreed to Ukraine in the spring of 2015. Kiev from the money received only half of the 8.7 billion UAH, because I always slow on reforms.

In the fourth revision of the program, which opens the way to obtain the fifth tranche, the IMF still continues to explore the Verkhovna Rada adopted the law on pension reform. In addition, Ukraine should adopt legislation establishing an anti-corruption court, reform, and carry out the adjustment of domestic gas tariffs in accordance with the previously approved formula.

Earlier the head of group of advisers Groisman said that Ukraine will not have time to obtain all the tranches of the loan from the IMF. 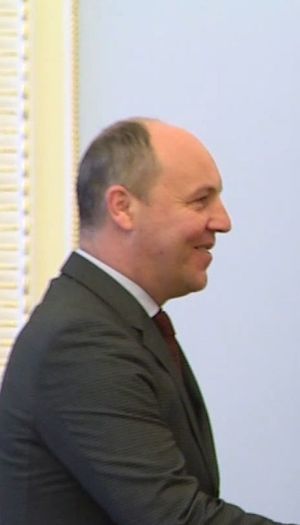