In the Donetsk region the military shot his colleague media 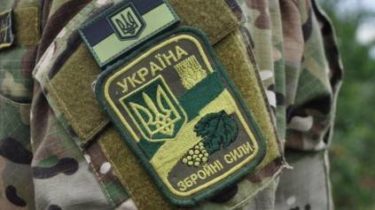 In the Donetsk region in the unit Marinka soldier shot his colleague.

This is with reference to own sources writes LB.ua.

“Between two soldiers, part A-0409 (30-th mechanized brigade) had a quarrel during which one of them took a Kalashnikov rifle and shot the other”, – reports the edition.

As noted, the shooter was arrested.

It is unknown what led to bloody conflict, openly criminal proceedings on the fact of premeditated murder.

We will remind, earlier under Sirotinin colleagues shot dead four soldiers separate brigade of Marines of Armed forces of Ukraine. Were subsequently established involvement in the murder of two colleagues of the victims who were detained. The soldiers gave a confession. According to preliminary data, people killed in my sleep because of the alleged constant bullying.