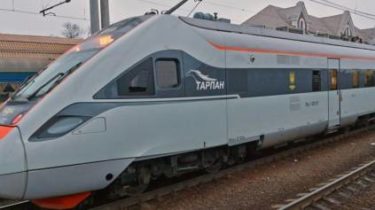 Next week, “Ukrzaliznytsia” will open the sale of tickets for dates after March 25.

Now selling tickets for dates after March 25 suspended in connection with the adjustment of the train schedule due to daylight saving time, transmits the Train information portal.

This year daylight saving time will take place in the night from Saturday to Sunday 25 March.

Sale of tickets for some trains will be open until the end of the week, the rest next week. On the opening sales will be announced later.

Also in the “Ukrzaliznytsia” asked apology for the inconvenience.

Earlier it was reported that the Ukrainians warned that we should prepare for spring growth of prices for train tickets.

Videomovie the price increase from “uz”: is it possible to save on tickets

Ukrainians warned – you need to prepare for higher prices on train tickets in the spring of 2018. And another fare increase is waiting for us later. The railroad met, they say, to raise prices have and fuel is expensive, and the wagons and the road to repair is expensive. If a price increase is inevitable, you should know about several useful lifehacks that will help to save your money while traveling by rail. 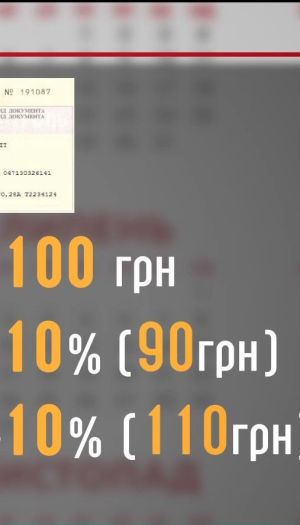