In the US, has calculated how many billions were lost in the Russian defense sector because of the sanctions 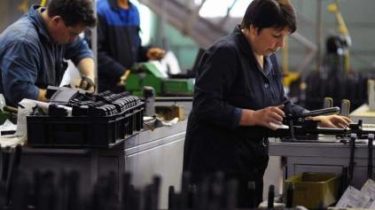 About it said press Secretary of the U.S. Department of State Heather Nauert, says the plot of TSN.Ranok.

Previously, the state Department acknowledged the sanctions against the Russian defense industry in an effective and stressed that the new restrictions are not needed.

Although the U.S. Treasury Department last week said that working on new sanctions against Moscow, which will be announced soon. In late January, the American Ministry of Finance published the so-called “Kremlin report” – a list of 200 Russian oligarchs and officials who are potential candidates for sanctions.

Press Secretary of the Department Heather Nauert said that the lost contract was worth about three billion dollars. Earlier, the state Department acknowledged the sanctions against the Russian defense effective, and noted that the new restrictions are not needed. 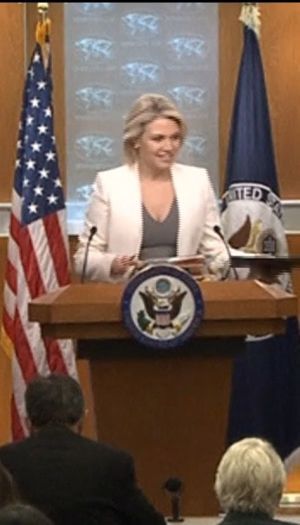