Groisman hinted that next season the heating can rise 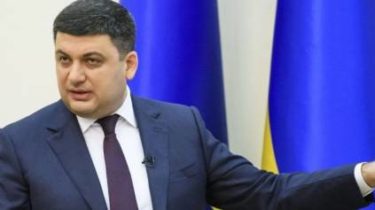 The government is working on raising tariffs for energy carriers. This was stated by Prime Minister Vladimir Groisman on Twitter.

The second question from the IMF – the price of energy. We are working in this direction. But, as I promised, this heating season prices do not rise.

According to the head of the Cabinet, this is due to the requirements of the International monetary Fund. “First and foremost, the issue of cooperation with the IMF – establishment of an anti-corruption court. The government fully supports this initiative”, – he stressed. “The second question from the IMF – the price of energy. We are working in this direction. But, as I promised, this heating season prices do not rise,” – said Groisman.

After work its mission in Kiev, the IMF announced its demands to Ukraine for granting loan

As reported, the law on the anti-corruption court, which should unblock the allocation to Ukraine of the IMF and other creditors will appear until may. This forecast was made by the speaker Andriy Parubiy during the meeting with experts of the International monetary Fund in Kiev. Delicate negotiations about money and broken Ukrainian government promises happen without prying eyes. The financial institution does not want to be deceived in imitation of anti-corruption initiatives and demands from Kiev real anti-corruption court with the independent appointment of its members, whereas otherwise, in the absence of reforms and the freezing of IMF aid, Ukraine could face even the default. “I hope and believe that we can all the recommendations be implemented in consideration between the first and second reading of the law. And I hope that the month of may we will be able to complete consideration and make the bill a second reading,” – said paruby guests.

Videogramas, urged MPs to adopt the law on anti-corruption court

Says that after the first convictions and sentences in Ukraine to go global investments. Another important step would be the reform of the electoral law. Groisman even complained that buying votes has become the norm. And the updated electoral legislation should give the opportunity to Express themselves in elections for all, not just the rich. 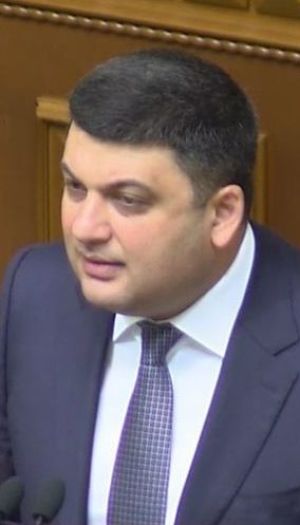