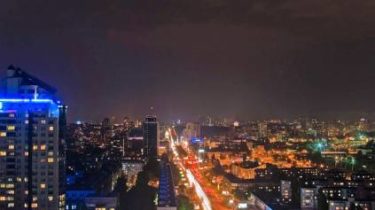 Kyiv city state administration plans to allocate about 300 million hryvnia in the modernization of lighting in the city streets.

This was announced by the mayor Vitaly Klitschko.

“New modern lighting gives you the opportunity to make our streets much better lit and safe. Therefore, our task is to replace all the lighting in Kiev. We will be able to save 30-40 million UAH for electricity annually,” he says.

It is known that Kyiv spends annually UAH 120 million on outdoor lighting, so the upgrades will help save money.

According to Klitschko, the new lighting is already working on the street Helen Teligi, Lesya Ukrainka Boulevard and other streets. He noted that Kiev had responded positively to such changes.

We will remind, the first two stations of the metro line on the Husbandman “Truth” and “Mostyska” it is planned to build and put into operation within three years.