The law in action. Tens of thousands of debtors alimony do not produce abroad and took a driver’s license 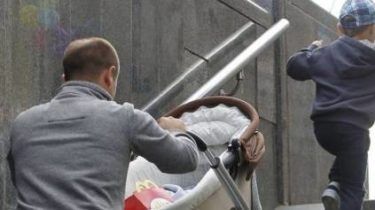 For the first 10 days of the action of the new law, with regard to the increasing pressure on malicious defaulters of the alimony on minor children, have already banned travel abroad 25 thousand Ukrainians. Another 21 thousand people were forbidden to drive vehicles.

This was announced by the Minister of justice Pavel Petrenko, reports “Interfax-Ukraine”.

The Minister said that the new law has already failed to recover with the Dodgers for 50 million UAH of debts.

In the regions, has established headquarters and mobile teams on the issues of alimony. These same staffs from 1 April this year will deal with the recovery of unpaid wages, the total amount of which reached UAH 2.7 bn.

“I also want to announce that on this same model (like alimony), we plan to start the work to collect arrears of wages. Through the format of mobile teams and staffs that will work in the whole country according to the law in respect of maintenance from 1 April we will launch the same job for recovery of arrears of wages”, – said Petrenko.

The Minister of justice does not exclude that at the end of 2018, the legislation will make changes that will further tighten norms in respect of defaulters of the alimony. Everything will depend on the effectiveness of the current changes, the performance of which plan to evaluate in six months.

We will remind, the Ministry of justice opened freely available online registry of Ukrainians who do not pay child support.

Wideopenwest introduced another innovation concerning defaulters of the alimony

Since the beginning of the week in Kiev and Zaporizhzhya regions have begun to operate mobile unit for the elimination of debts for alimony. Gosispolniteli literally go on the yards. The TSN reporter went with them to one of the raids. 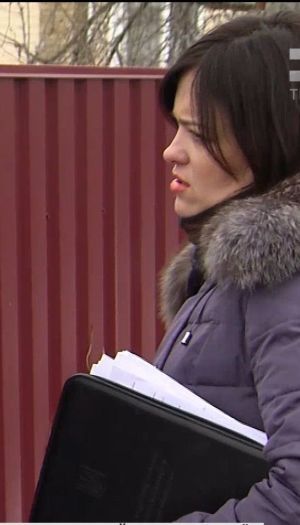