Co-owner of the Waterpark Dream Town reacted to the injury of the child: “Know who is blowing the situation” 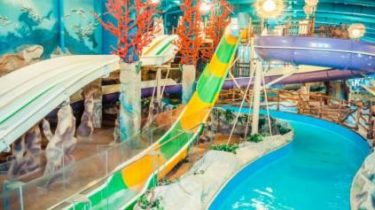 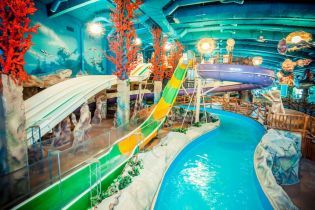 The owner of the water Park in the shopping center Dream Town Garik Korogodsky said that the situation with traumatizing the boy deliberately inflated in the Network.

“We already know who and what propels this Network. The profession of these people has a name, and they will ask the parents to do with it, they care about your child as you should,” writes Korogodsky.

According to him, it was immediately known that the life and health threatens nothing. All costs for first aid and treatment claimed by the owners.

“We have rules on how to behave staff in such cases: first, medical assistance is needed, then everything else. In 2 hours after the incident, on Saturday, the doctors said that threats to health there. Stitches (not the number, which they write, but that’s not it – for us, no injury is invalid)”, – stated in the message.

“My partners and socially responsible business people, we all have children and we understand that psychological trauma can be more physical”, he added.

Korogodsky said the piece of roof on the boy did not fall, it is a lie. He also reported on unscheduled inspection of the Park after the incident.

We will remind, on Saturday, February 24, in the Park in the Kiev trade center collapsed part of the roof and struck the child. About it reports “the Kiev Operational”.