Former top managers of “PrivatBank” to open banks in Europe 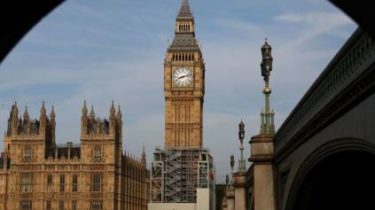 In the near future in the UK appears the Bank with the Ukrainian “roots.” The plan is to launch the former top managers of “PrivatBank” Dmitry Dubilet, Oleg Gorokhovsky and Michael rogalski, who in Ukraine have brought to market a mobile monobank on the basis of “Universal Bank”.

“Our team took an important decision. We decided to run the Bank, similar to the monobank, in the UK and then in Europe. Most of the properties of the product that we plan for the UK market, will be launched in Ukraine (and among them are very interesting). So our clients will only benefit”, – wrote in Facebook one of the founders of the monobank Dmitry Dubilet.

Under the British, the project will attract investments from venture capital funds.

“The last few months I spent a lot of time in London, working through the launch. We will have to solve hundreds of issues, from obtaining licenses to marketing strategy. We need to establish in Britain the office. We will attract under the project investments from venture capital funds. But I’m sure we’ll be able to create a global Fintek-a startup with a market capitalization of under a billion in a few years,” said Dubilet.

About the launch of the British Bank promised to make a video like a reality show and put it on YouTube.