In Minsk agreed to restore mobile communication in occupied Donetsk 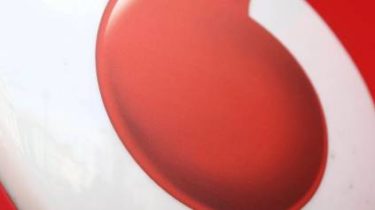 Militants “DNR” given the guarantee of safety for repair crews to restore mobile communication in the occupied territory of the Donetsk region.

This was reported by Darka olifer, press Secretary of the Ukrainian representative in the Tripartite contact group Leonid Kuchma.

According to her, the security guarantees were provided during the meeting of the Contact group in Minsk on February 28. The Ukrainian side has provided such guarantees on February 12. The meeting was also attended by the representative of the company “Vodafone-Ukraine”, which stated that the company is willing to repair the equipment in the occupied territory.

Vodafone has renewed its mobile communications in the occupied Lugansk

“After carrying out the necessary repairs on the damaged facilities of the company, if necessary, the Ukrainian side is ready to consider the question of improving the quality of work of networks in ORDA,” wrote burden in Facebook.

We will remind, the mobile phone company “Vodafone Ukraine” restored coverage on the territory of the occupied Lugansk and region.

In violation of the entire package of the Minsk agreements NVF ORDO continue to shoot. So, on 23 and 24 February 2018, for the first time since…