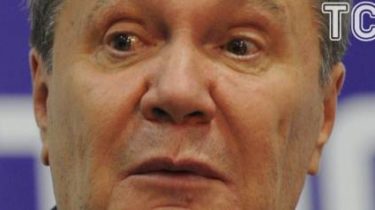 The former President of Ukraine Viktor Yanukovych plans to give a press conference.

It will be held in Moscow, March 2, at the Russian state Agency “TASS”, reports Radio Liberty.

“Viktor Yanukovych will talk about new evidence of the involvement of representatives of the current Ukrainian authorities to the shooting of protesters on Maidan square, as well as litigation initiated by the Kiev authorities,” – said in the announcement.

We will note that Yanukovych last held a press conference in November 2016. Then the event took place in Rostov-on-don.

We will remind, the Deputy Prosecutor General of Ukraine Yevhen Yenin.said that three fugitives had agreed on steps to discredit the progress of investigations in respect of the holding Kurchenko’s UMH, “borovich towers” and special confiscation by stuffing information through a series of controlled media.