Antonov has signed a Memorandum of production, along with Saudi Arabia An-132 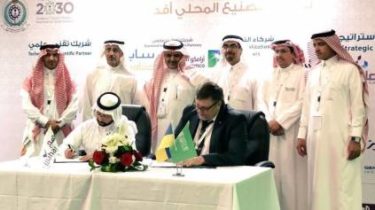 Ukraine started cooperation with Saudi Arabia on the creation of a strategic consortium for the production of multipurpose aircraft An-132. It was created jointly by SE “Antonov” and KACST, is designed in particular for the transport of military personnel and military equipment.

Appropriate tripartite Memorandum of understanding on organization of production of the An-132 was signed by Antonov, the company Taqnia Aeronautics, a division of Saudi Technology Development and Investment Co, the Ukrainian state enterprise “ANTONOV” and WAHAJ, a branch of the Saudi int petrochemical co share.

The pilots promised to go to the “Mrie” 7-year-old boy, who defended the dignity of “Antonov” in front of the British encyclopedia

The Memorandum is the next step in implementing the initiative company TAQNIA on the formation of cooperative societies for production, testing and maintenance of the An-132. About it reports a press-service of Antonov company.

In the first stage of production of the initial batch of the An-132 will be built at the Antonov in cooperation with TAQNIA and WAHAJ. At this stage, “Antonov” will be the main contractor and the partners will manufacture the units and elements in accordance with the cooperative scheme. In particular, WAHAJ will produce the chassis and the equipment for it.

The following steps provide for a deepening of cooperation in the production of Antonov aircraft on the basis of a Strategic plan for the creation of production capacities on the territory of the KSA.

“Antonov” will transport on “Ruslan” cargo for SpaceX

“This Memorandum is another step in the development of our cooperation under the program of An-132. We highly appreciate this cooperation. It is beneficial for all stakeholders as well as companies involved in the project. Our new product should take its rightful place in the global market “, — said the President of “Antonov” Alexander Krivokon.

“This agreement is another evidence of the fact that WAHAJ performs its task of development to the level global supplier of components and systems for the aerospace industry. We firmly believe that this event will become a starting point in transforming the manufacturing ecosystem of the Kingdom and will become an example for other international companies in the aviation segment,” said General Manager WAHAJ Ayman And al Hazmi. 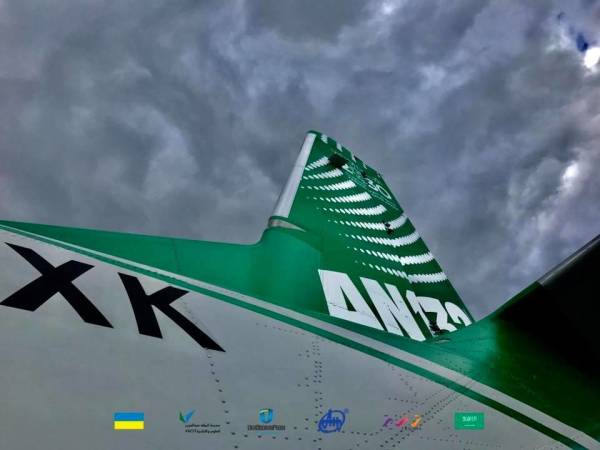 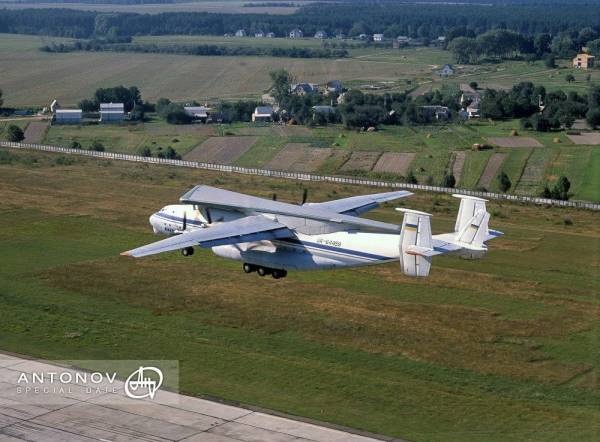