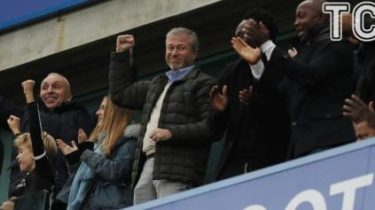 The press service of the Russian Evraz holding.

Fegilton Ltd, a subsidiary of Evraz signed an agreement to sell all its shares in Drampisco Ltd, the parent company for Evraz DMZ, the company Senalior Investments Limited (part of DCH Group of Yaroslavl) for approximately $ 106 million.

NBU refused Yaroslavl in the acquisition of the “daughter” of Russian banks, but was given a second chance

An initial contribution of $25 million will be made within five working days after signing the contract of sale and the remaining amount paid no later than December 15, 2018.

Earlier, a Group of Oleksandr Iaroslavskyi’s DCH proposes to create an international consortium with the aim of acquiring PJSC “Odessa port plant”.