For the position of head of the NBU in the Parliament are “bidding”. 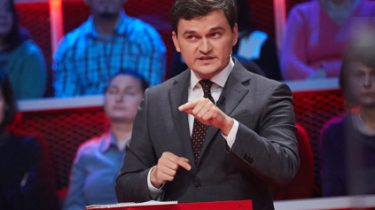 The head of the National Bank of Ukraine still has not appointed, because in the Verkhovna Rada are “bidding” for bureaucratic chair.

About this on air of the talk show “Right to rule” on the TV channel “1+1” said the people’s Deputy Valery Pisarenko.

“Today you sit down and try MS Gontareva and that chair to exchange it for the other chair. It is the seat of the head of the accounting chamber, is the chair of the Ombudsman is a few ministries are committees in Parliament. You will see that it will change positions,” he said, addressing the representatives of the ruling coalition in Parliament.

Videobizarre, said in the Parliament are bidding on bureaucratic chair

In Ukraine, many officials remain empty seats because members have not agreed to whom to give it and whom to appoint. This was stated by MP Valery Pisarenko. This situation, according to the Deputy, exists around the appointment of a new head of the NBU. 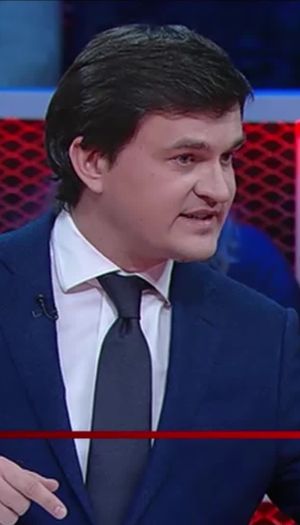 We will remind, on 26 September 2017 at the head of the National Bank of Ukraine Valeria Gontareva was over four and a half months of tariff holidays, 15 days of unpaid leave provided by the legislation for a year, and 20 days of compensatory time off. However to work it did not work – supposedly forced to extend the leave without pay.

Gontareva announced his resignation April 10, 2017. May 10 was her last day of work in the national Bank. After that began the long vacation. Since the duties of the Chairman of the NBU temporarily perform the first Deputy head of the regulator Yakov Smoliy. Later it was reported that President Petro Poroshenko is ready to offer the Parliament the candidacy Smoliy for the post of Chairman of the National Bank of Ukraine.