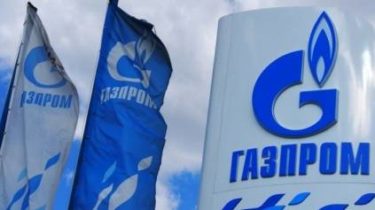 “Gazprom” will not in the near future to stop the transit of gas through Ukraine, despite the termination of all contracts with Kiev.

This was stated by the official representative of the Russian company Sergei Kupriyanov, reports RBC 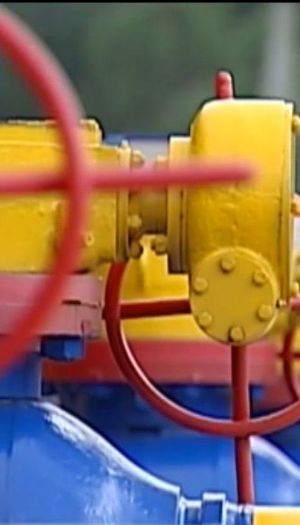 “If that were so, we would have said directly,” said he, answering the question whether it is the start of the procedure of termination of the contract with “Naftogaz” in the Stockholm arbitration immediate termination of transit through Ukraine.

RBC source in “Gazprom export” it is also confirmed that the transit through Ukraine will continue, as for breach of contract must go through the legal process. “The judicial process takes time. We do not stop right now pumping gas through Ukraine”, — he said.