Groysman told about the emergency plan for saving gas, supplies from Europe and the “sting” of “Naftogaz” 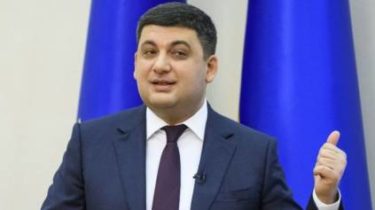 Over the next five days Ukraine will be hard to save gas. Where possible switch to alternative fuels, forced vacations sent kindergartens, schools and universities. Ukrainian officials vying to claim that the situation is under control – just everything together it should be savings.

“Held a meeting with technical experts, had a conversation with the Vice-President of the European Commission on energy issues. The situation is under control. No negative effects will not. Our plan assumes savings for the next 5 days to balance the system. “Gazprom” does not comply with the decision of the Stockholm arbitration. The aggressor will always seek opportunities for causing harm to us. “Naftogaz” had to be more cautious,” he wrote on Twitter, Prime Minister Vladimir Groisman.

Earlier in Groisman and KOBOLEV was a conflict. The head of the government even demanded the dismissal of the head of “Naftogaz”. But Korolev held the position. From the company then went independent members of the Supervisory Board and stated that the government tries to control this energy and is not undertaking sufficient reforms.

“The plan, which was enacted by decision of Energy staff, provides all services and authorities in such cases. The regions can themselves determine the pattern of gas consumption. The plan was formed in advance to address situations of this type. Held a replacement source of energy. Some CHP plants running on fuel oil. All running normally. We will take all measures. Every official needs to think in apartments it was warm, had warm water,” – said Groisman.

The Prime Minister assured that “tomorrow Ukraine will begin to receive European gas.”

“While Gazprom is trying to use the gas issue for political blackmail, “Naftogaz” will buy additional volumes of natural gas from European companies. Our Polish partners have already confirmed that all necessary volumes will now be involved in this process. Of course, that we are absolutely firmly and calmly go through this crisis period. And neither the economy nor the social sphere threatens nothing”, – said on the website of the President of Ukraine Petro Poroshenko in Facebook.

Meanwhile, in the “Naftogaz” has thanked Ukrainians for understanding the situation with the Russian “Gazprom”, who refused to supply gas, support of the flash mob on saving of natural gas. Also assured that gas will be enough. Reported that has agreed to supply the Polish company PGNiG. And at the same time potrolit Russians.

We will remind, the management of Gazprom said that Ukraine breaks all contracts for the supply of gas and for its transit through Ukraine to Europe.

Video”Gazprom” breaks the contract on gas supply to Ukraine 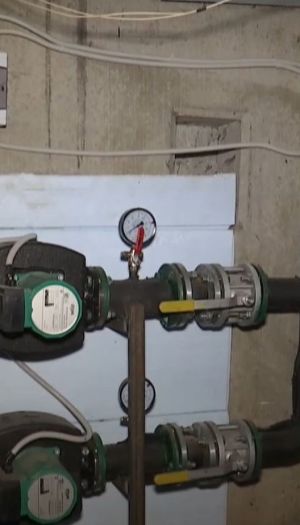