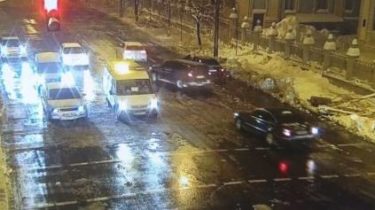 Movement of cars and public transport on the street Grushevskogo in Kiev, fully unlocked.

“Workers of municipal services of Kiev had carried out the necessary actions to unblock the roadway of one of the Central streets of Kiev. As at 20 o’clock traffic on the street Grushevskogo in the center of the Verkhovna Rada – unlocked”, – stated in the message.

Recall the section of the Hrushevskoho street was blocked by protesters since October 17, 2017.