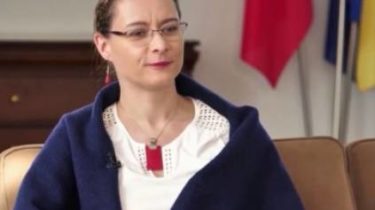 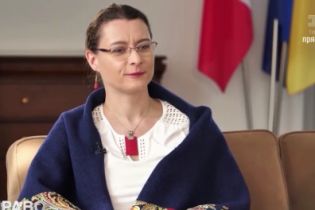 Isabelle Dumont told of cases where the court stood on the side of the raiders.

French companies that operate in Ukraine, from time to time faced with corruption, and it undermines the trust of foreign investors to Ukraine.

In an interview with a leading “Right to Vlad,” Natalia Moseychuk said Ambassador extraordinary and Plenipotentiary of France in Ukraine Isabelle Dumont.

Ambassador extraordinary and Plenipotentiary of France in Ukraine Isabelle Dumont was not on the Cote d’azur, in contrast to the Ukrainian oligarchs. In an interview to a leading “Right to rule” Natalia Moseychuk, the Ambassador said, what are the most corruption-prone sphere sees in Ukraine. 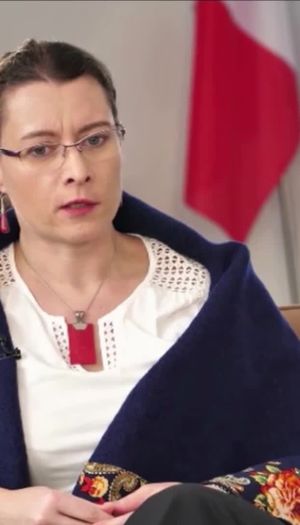 “There are instances when our companies are faced with the manifestations of bribery, very concerned about this, talk to the Embassy, and business Ombudsman. This is a problem we have to face daily, in conjunction, incidentally, with the representatives of Ukrainian authorities. Not to say that the Ukrainian government is not helping in this work. There is a part of the Ukrainian leadership, the people who understand trying to help, because I realize that without trust and there will be those investments that are so necessary to all,” she said.

Isabelle Dumont also noted that there were cases when French companies were victims of raider attacks.

“The Ukrainian authorities, these facts are known, they are not even denying their existence. And when there is a RAID against some of the company, and the judge takes the side of these raiders, you understand the consequences in terms of confidence of foreign investors in Ukraine?” – said the Ambassador.

Recall that for 2017 foreign direct investment in Ukraine amounted to more than $ 2 billion. The share of operations for transferring debt to the Charter capital accounted for only 22%, against pozaproshlogodnie 64%. Investments in the real sector of the economy for the first 10 months of 2017 increased by $ 500 million compared to the same period in 2016.