Geneticists have found a “family” of 13 million people 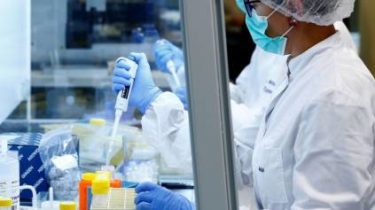 Geneticists have found a “family” of 13 million people

This discovery was made thanks to the search for the gene of longevity.

American and Israeli geneticists have made a record of a large family tree, which spans five centuries and has 13 million inhabitants of modern Europe, America, Australia and South Africia. Their common ancestor lived 65 generations ago.

This study published in the journal Science.

Examining the dates of the lives of more than 86 million people, the researchers found that “longevity genes” determine life expectancy is only 16% vs. 25%, as previously thought.

On average, their speakers live five years longer than other people. It’s not so much the Smoking, for example, takes ten years of his life, said Yaniv Erlich of Columbia University in new York.

According to him, the likelihood that genetic tests can predict when people will die, minimum.