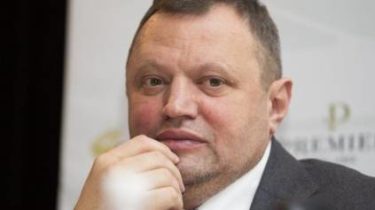 He stated that Budapest has the right to give passports to everyone who has Hungarian roots.

Deputy Minister of foreign Affairs of Ukraine on European integration Elena zerkal reported that the Ambassador of Hungary in Ukraine Erno Keskinen had a conversation regarding his statement about the Carpathians.

She declared it on air ”Radio NV”, UNIAN reports.

”He was interviewed. The warning was passed”, she said.

”In fact, now at the community level and the Ministry of education already have an understanding as to what measures will satisfy the community as possible to implement,” – said the Deputy head of the foreign Ministry.

”From my point of view, we were able to build a relationship with society that it is very important and can not be the subject of speculation at the level of the European Union or NATO,” – said zerkal.

However, she suggested that ”Hungary will not withdraw my complaint,” according to the education act.

”As far as I understand, they will be required to present their claims, and I don’t expect them to stop provoking all the time to use all possible levers to continue the speculation, but we believe that we need to be constructive, and try to find this structure with society,” – said the Deputy Minister.

Previously the foreign Ministry said that the Ambassador of Hungary in Ukraine exceeds his authority, stating that Hungary has the right to give their passports to anyone who has Hungarian roots.

Videots.Week undertook to find out who is behind the destabilization of the situation in Transcarpathia

The Carpathians are trying to undermine. Amid the diplomatic crisis with the Budapest Western region for a long time in a state of constant provocations. Someone tries to pour oil on the fire. 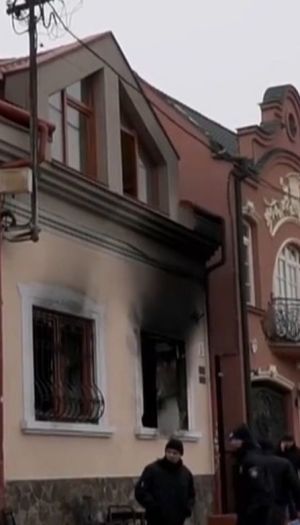 The Carpathians on the background of the diplomatic crisis with Budapest due to educational law for a long time in a state of constant provocations, traces of which are in Russia. The head of the Transcarpathian regional state administration Gennady Moskal said that Russia by the FSB have a team to undermine the situation on the border with the European Union.