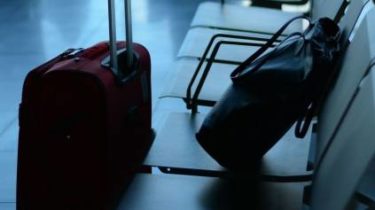 The passengers of the aircraft was temporarily placed in the hotel

In Stuttgart more than a hundred passengers of the flight TP523, which was canceled on March 23 due to a drunken pilot, forced to wait two days to fly to Lisbon.

Flight from Stuttgart to Portugal stopped shortly before takeoff when an airport worker noticed that the second pilot was in a state of alcoholic intoxication.

The employee reported this to the police and airport authorities. 40-year-old pilot was arrested and set bail in the amount of 10 thousand euros, also asking to pass the flight license.

106 passengers had to be accommodated in the hotel because the airline was unable to secure a new crew for a short time. Response Air Portugal on a tweet one of the passengers indicates that customers will have to wait for a flight until Monday.

“At the moment a flight with available seats only available on Monday”, — said in the airline customer who complained about long wait for the flight.