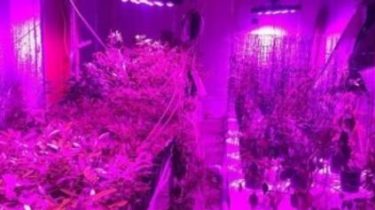 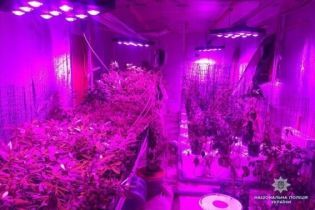 The meth lab in the garage © national police of Ukraine

He faces up to seven years of imprisonment.

In Kiev have exposed the man who cultivated the prohibited plant with narcotic extract, manufactured drugs and stored weapons in his garage.

So, 41-year-old resident of the capital were growing plants like Coca, on the roof of the garage premises, and in the basement of manufactured drugs such as amphetamine. 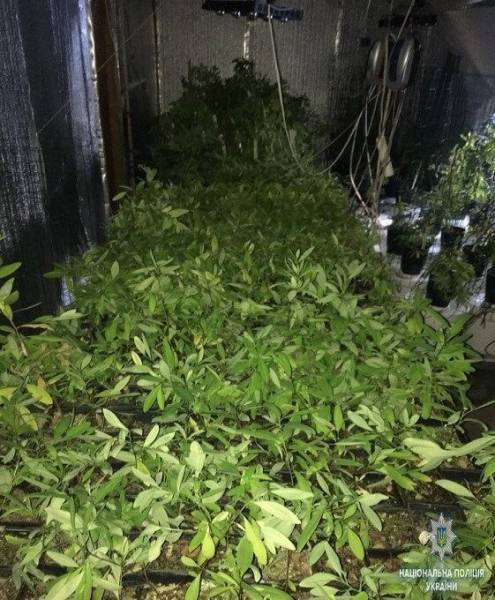 The meth lab 41-the summer inhabitant of Kiev

“During the search, law enforcement officers seized kilogram of methadone, 500 grams of amphetamine, equipment and ingredients for drug manufacture, electronic scales, 442 sapling and bushes 75, similar to the plant “Coca”, as well as items similar to machine guns, grenade rifles, pistols, grenades and ammunition”, – is spoken in the message.

It is noted that the attacker had accomplices, the place which is now trying to establish. A cache of weapons from a resident of Kiev

The suspect declared suspicion, the measure of restraint in form of house arrest. He faces up to 7 years in prison for manufacturing and drug possession, illegal weapon handling and misappropriation of funds for the manufacture of drugs.

Recall, according to statistics on bad habits Ukrainians spend more money than on clothing.