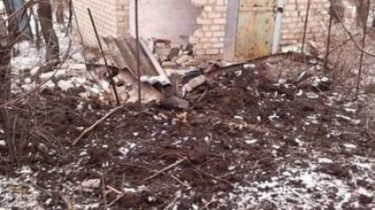 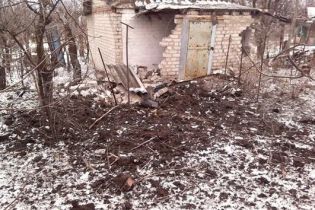 The military has already operated, non-life-threatening.

Thursday in the area of ATO and wounded a 23-year-old Ukrainian military. On the outskirts of Pavlopol fell a dozen heavy minutes, says the story TSN.19:30.

The military said that the enemy started shooting at 5:00 in the morning, and the target was an object very near the point of transition to civilian populations. This proximity ties the hands of Ukrainian army, because they can’t shoot back, and the enemy understands and uses. “Wait until the opening of the KPVV, 20 minutes worked for us until we request permission to appropriate response – they open the door and here start to go to people,” explains the tactics of the occupiers of one of the soldiers APU.

It happened during a morning of fierce fighting. About five in the morning the enemy began to beat with a gun Board. Our Marines took the fight and forced the militants to shut up. From the front, where the earth shook from the explosions of shells, just returned the film crew of TSN. 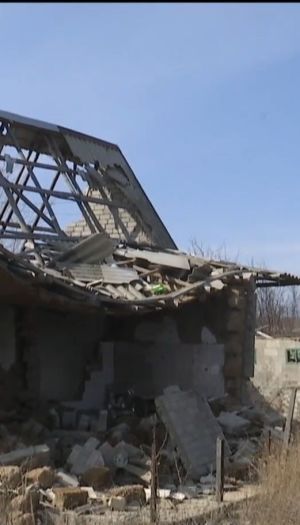 The positions of the military direct fire beat BMP. Alex began to answer from a machine gun, but it caught a fragment of an enemy shell. “I got to a brush and shovel. High-explosive shells,” – said Oleh Kozub. Fighter in the mind and already had surgery. He says it’s his first injury in three years of war – and even a few weeks before the end of the contract. The twin cities through the dense fire did not even able to evacuate a comrade. “Couldn’t get to him, because it was on fire. As soon as Beha switched to our neighbors, 20-30 seconds – we came and took,” – said the fighter is “White”.

Put a tourniquet on a wounded and sent to hospital, but the militants, meanwhile, had to shoot as I wished, and hid armored vehicles. Despite the declared truce, from the line of contact enemy nothing took tanks are in the village in the yard of the people.