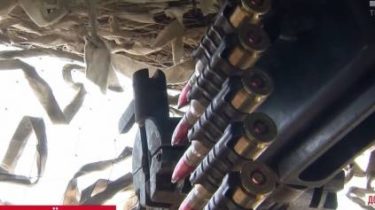 The soldiers claim that the enemy does not observe the truce on the front line.

Just a day in the ATO zone there is a relative lull, and that the military are trying too high, head out of the trenches does not stick out, because on the opposite side of snipers just waiting for you. The real war in Svetlodarsk the arc starts with twilight, says the story TSN.19:30.

“No truce. Constant shelling, daily. Day, friendly fire happens, but not so intense. Night, half past six in the morning – always a nightmare”, – the serviceman told APU Maxim.

After morning adventure travel to explore – commander Alex said that only yesterday had to meet the enemy force saboteurs came as children in school, at exactly 9.00. “I tried group DRG to climb. We worked the stretch, we went and looked – no one in sight. Apparently, they took. One hundred and two three hundred with them went – we saw them and sent gifts,” – said Alexey.

Video surveillance front, the militants began to use new tactics because of Easter truce

Obviously, trying to at least formally comply with an Easter truce, they are less likely to fire on Ukrainian positions. But more often work in small groups. Probing the defense, trying to identify weaknesses. 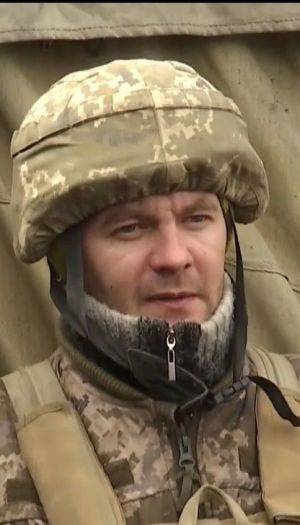