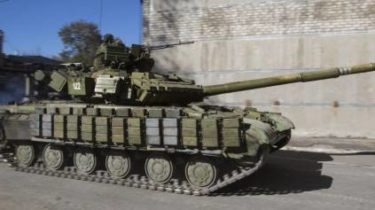 According to unofficial information, the city is going the cadets-gunners from Russia.

In Donetsk, the volunteers recorded the accumulation of equipment of the militants near the stadium “Donbass arena”. According to available information, it focuses on the Parking of the exhibition center “EXPODONBASS”. 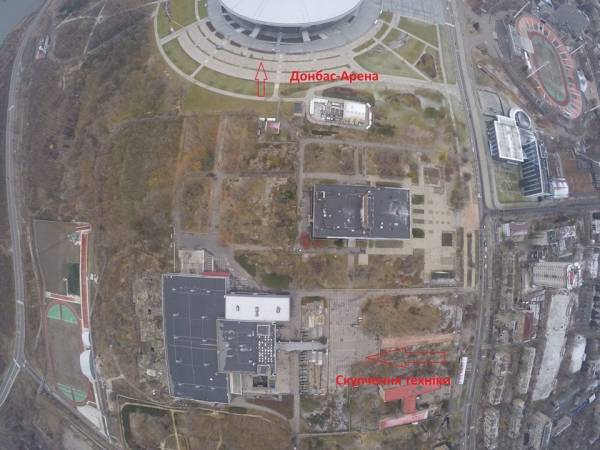 Photo of combat vehicles was announced by the volunteers of the Foundation “come Back alive”. According to them, a few days ago the Parking lot was empty. The volunteers claim to have information that the militants continue to take military equipment to the city. Besides, it more than managed to capture in the photo.

Also, according to volunteers, in occupied Donetsk and Luhansk continue to arrive cadets-gunners from Russia.

Five attacks, one wounded – was a hectic day on the frontline. Basically beat from grenade launchers, machine guns and large caliber anti-tank rifles. In the Luhansk region under mortar fire were the defenders of the Trinity and Luhansk. 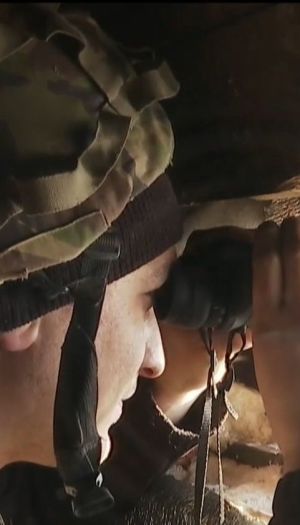