In Kiev the night burned a parked car 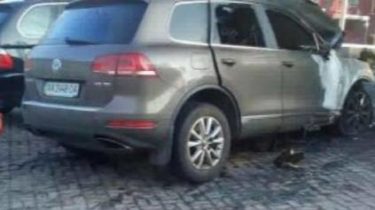 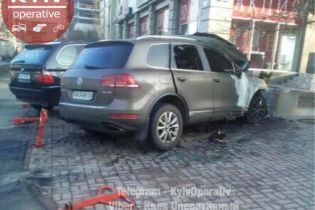 In Kiev the night burned a parked car

The causes of the fire are established.

On the night of 3 April at the intersection of German and Malevich in Kiev burned the car.

About it reports “the Kiev operational”.

In Kiev in the Parking lot were burning cars: two of them were destroyed by fire

“Thanks to the quick reaction fighters of fire protection SSES managed to avoid a flame propagation from Volkswagen to other cars”, – stated in the message.

The causes of the fire are established.

Another vehicle fire occurred at night at the intersection of German and Malevich. Thanks to the quick reaction fighters…

Earlier it was reported that in the village Sofievskaya Borshchagovka near Kiev in the territory of the residential complex “Sofia” night burned five cars.